Now this hugely talented A captivating new writer at an irresistible price Critically acclaimed as "one of the brightest She was an independent woman-with only one weakness An immovable uptown lady Although she is accustomed to men who judge her by her looks, Oriel Richmond is furious when she overhears the dark and roguish Blade Fitzstephen describing her in less than flattering terms.

But she may have gone too far when she starts her own rare-book business--and accidentally acquires an antique book in Paris with a mysterious code scribbled in the margins Someone wants the book back--and Independent and stubbornly unmarried, Abbie Vayle has always Who will you be with when the clock strikes twelve? Gambling Lady by Gail Douglas.


Back to the Bedroom by Janet Evanovich. King of the Mountain by Fran Baker. Wicked Jake Darcy by Iris Johansen. Scoundrel by Charlotte Hughes. Unforgettable by Linda Cajio. The Dragon's Revenge by Courtney Henke. The Magic of the Moon by Joan E. Men of Ice: Quicksilver by Helen Mittermeyer.

Bad for Each Other by Billie Green. Feeling the Flame by Joyce Anglin. 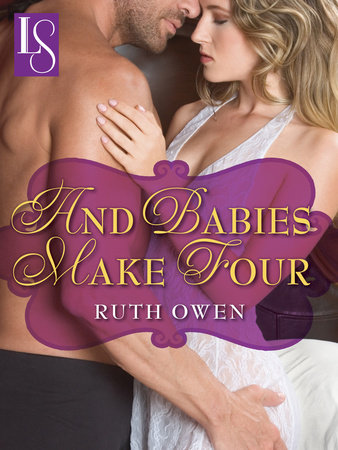 The Outsider by Terry Lawrence. The Rogue by Patt Bucheister. Until Morning Comes by Peggy Webb. Just One Look by Linda Cajio. Indescribably Delicious by Marcia Evanick. Keeping Company by Tami Hoag. Desperado by Judy Gill.

and the desert blooms sedikhan Manual

The Deceit by Fayrene Preston. Through the Looking Glass by Kay Hooper. Private Eyes by Charlotte Hughes. Run Wild with Me by Sandra Chastain. Honey and Smoke by Deborah Smith. Off Limits by Doris Parmett. Blue Dalton by Glenna McReynolds. Devil and Ms. Moody by Suzanne Forster. Relentless by Patt Bucheister. Preston Harper, M.

The Promise by Fayrene Preston. Tender Savage by Iris Johansen. Some Enchanted Season by Patricia Burroughs. Wife for Hire by Janet Evanovich. Rhyme or Reason by Erica Spindler. Dream Man by Judy Gill. Frozen Idol by Helen Mittermeyer. The Lady and the Lion by Kay Hooper. Satin Sheets and Strawberries by Marcia Evanick. Storming the Castle by Joan Elliott Pickart. Favors by Mary Kay McComas. Sweet and Wilde by Billie Green.

Restless Nights by Charlotte Hughes. To Love and to Cherish by Joan E.